I live in Holland ( The Netherlands ). 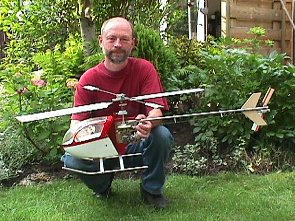 This RC-helicopter have I bought in 1976. But there is never flown with. From now (July 1999) I will try to fly with RC-helicopters.

enlargement from the technic 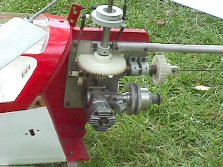 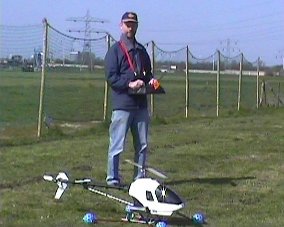 After 100 hours on the CSM simulator the first flight (hoofer) went very well.

Homepage from my club.

Panorama 360 of our field 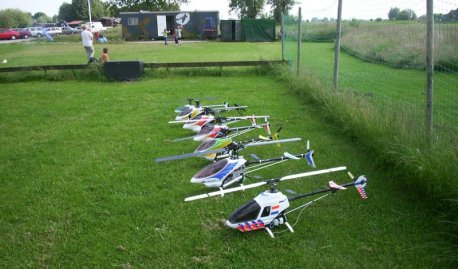 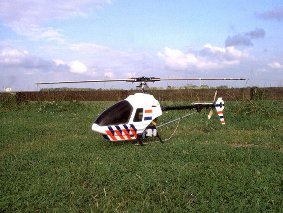 I have made my own helicopter design with a 140 eCCPM. 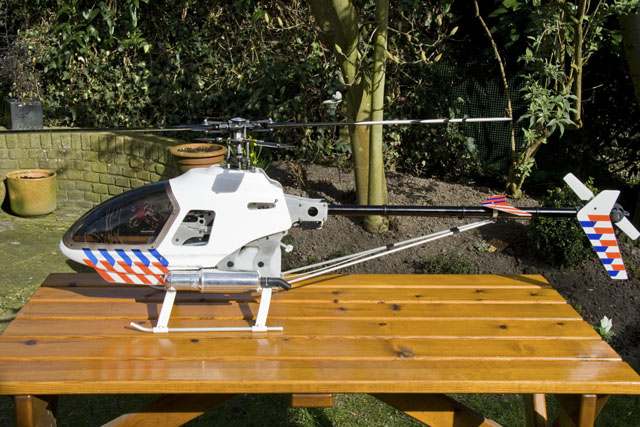 This is my motor bike. It is in my possession since 1976.

Genealogy from the family Hartsink